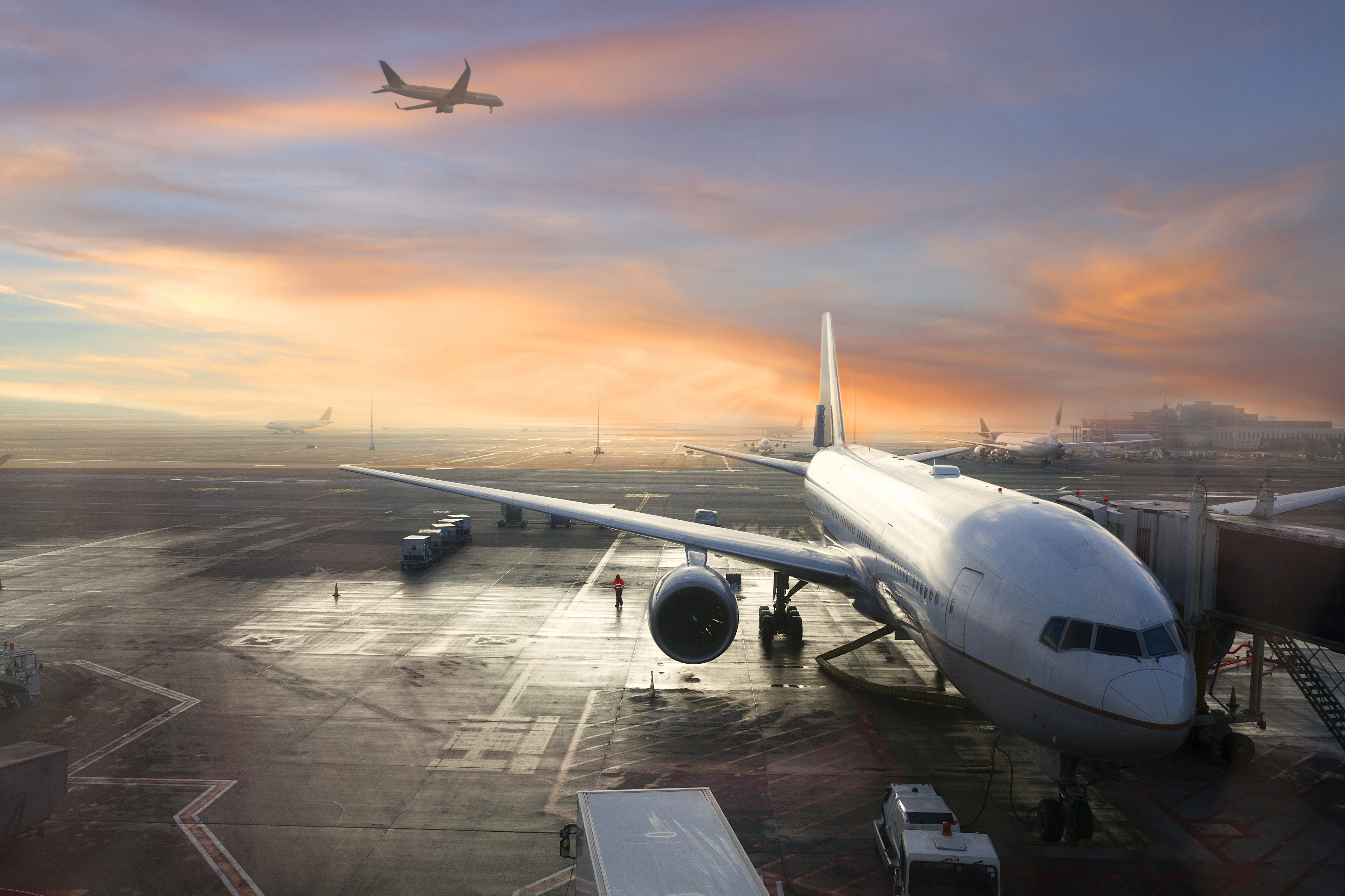 The Seattle Times reported that WannaCry is back, this time infecting a Boeing assembly plant in North Charleston. You may recall the WannaCry ransomware virus from its rampage in 2017, during which it vaporized data on servers around the globe. Initially, hospitals in the UK took the brunt of the attack, before it spread to more than 150 other countries.

This new attack affected production of Boeing’s flagship 777 jet. Even a company as large as Boeing—boasting a huge IT staff—scrambled to identify and contain the problem. After a period of confusion immediately following the discovery, Boeing reps finally put out a statement, and the news was somewhat reassuring.

How did it happen?

It appears that Boeing was able to contain the WannaCry ransomware virus, saying, “to the best of our knowledge . . . it did no significant damage.”

The malware takes advantage of a vulnerability in Windows. Microsoft has released a patch.

Lessons learned would include the necessity of constant vigilance. When we experience a lull in major attacks, complacency is a natural human response. (Of course, we weren’t experiencing a lull—earlier this week, the city of Atlanta experienced a complete shutdown of portions of their network, causing costly delays and inefficiencies.)

Cybersecurity prevention: Not “if”, but “when”

Worth noting, too, is that cyber-viruses are like biological ones—just when you think they have been wiped out, a new outbreak reminds you how tenacious they can be. (We’re looking at you, tuberculosis. Oh, and you, too, polio.)

We would also remind ourselves and our readers that there is no escape from attacks. There is only preparation and skilled response. If Boeing can take a hit, any company can.

Cyberattacks are a complex threat, because hackers can exploit a number of different kinds of weaknesses—from hardware, to software, to human. Every company has a unique risk profile, and deploying resources effectively requires an understanding of the risks to which your business is particularly vulnerable.

Avoid disasters like this one with DQ’s managed security services

We’re glad to learn that the Boeing team was on the case and managed to avoid serious harm. But if they hadn’t, the cyberattack could have cost the company millions in stolen assets and litigation fees. Managed security services can help secure your company against potential attacks through security assessments, next generation endpoint protection, security awareness training, managed firewalls, security governance, and more.

To learn more about DQ’s managed cybersecurity services that can help you avoid disasters like this one, click here.